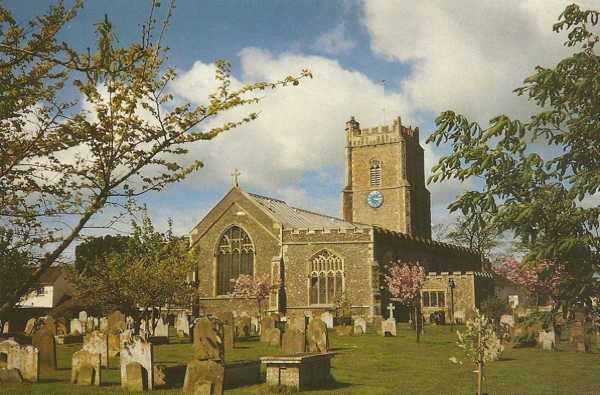 There is a memorial by Thomas Thurlow to George Crabbe the poet (d. 1832) and a monument to Lady Henrietta Vernon, d.1786. The church is most famous as being the burial place of Benjamin Britten and Peter Pears; also buried in the churchyard are Elizabeth Garrett Anderson, Joan Cross and Imogen Holst. Britten is also commemorated in a stained glass window by John Piper and Patrick Reyntiens. The church also houses a memorial to Newson Garrett and his wife, the parents of Elizabeth Garrett Anderson. 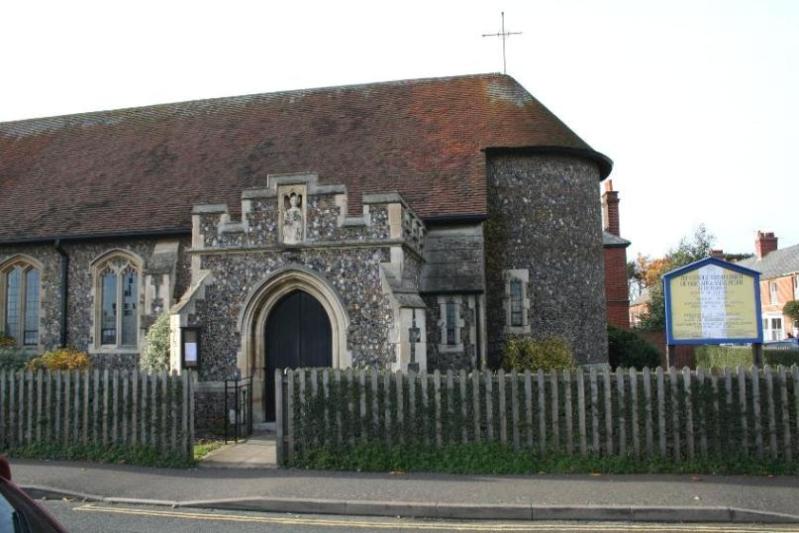 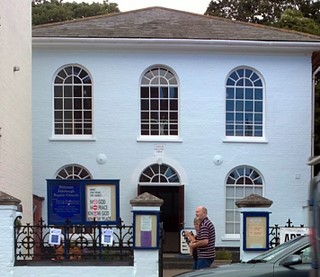