HighTide is theatre company and charity based in East Anglia that has an unparalleled eleven-year history of successfully launching the careers of emerging British playwrights.

HighTide productions are challenging, contemporary and political, and are written by diverse new playwrights. HighTide showcases the future of British theatre.

We currently produce annual festivals of live performance in Aldeburgh, and Edinburgh, and from 2021 also in Lowestoft. We have staged productions with the highest quality theatres across the UK, from the Traverse in Edinburgh, to the Royal Exchange in Manchester, Theatre Royal Bath and the National Theatre in London. 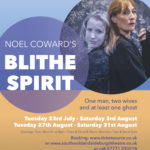 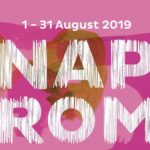